The breathtaking setting of Palazzo Trecchi is the perfect location for conventions, corporate meetings, focus groups, round tables and seminars. The palais houses historic halls, of all sizes, adequate for every need.
The technical support we provide is compete and qualified. Apart from the traditional services, we can support live surgery sessions, webinars, audio-video retransmissions in any part of the world.

History in a nutshell

Palazzo Trecchi was built in 1496 with the aim of becoming the residence of Marquis Trecchi. The building had the chance to host, along centuries, noblemen and women of the highest ranks, such as Charles 5th, Federico Gonzaga, Christina of Denmark, or Maximilian of Austria.

In 1875, the ownership bought a building adjacent to the palais, which was immediately demolished. Hence, Palazzo Trecchi became surrounded on all his sides by narrow streets. This confered even more grandeur to the palais.

Among the most important figures of the new-born Italy hosted in Palazzo Trecchi, worth-mentioning are Giuseppe Garibaldi, King Vittorio Emanuele 3rd, Prince Umberto of Piedmont and Queen Elena. 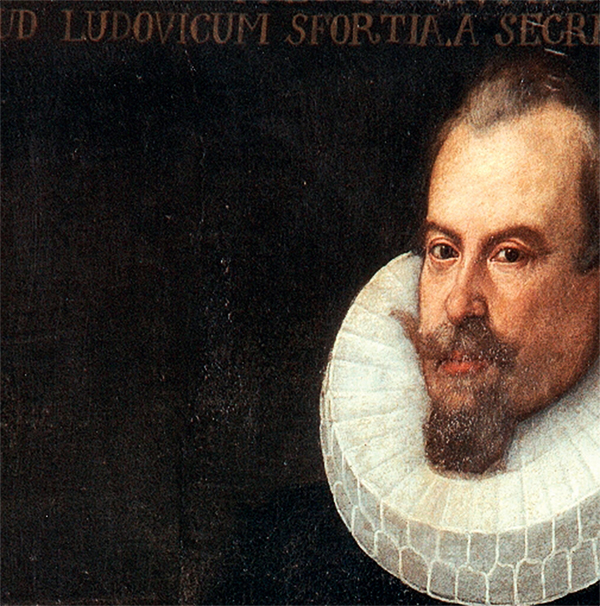 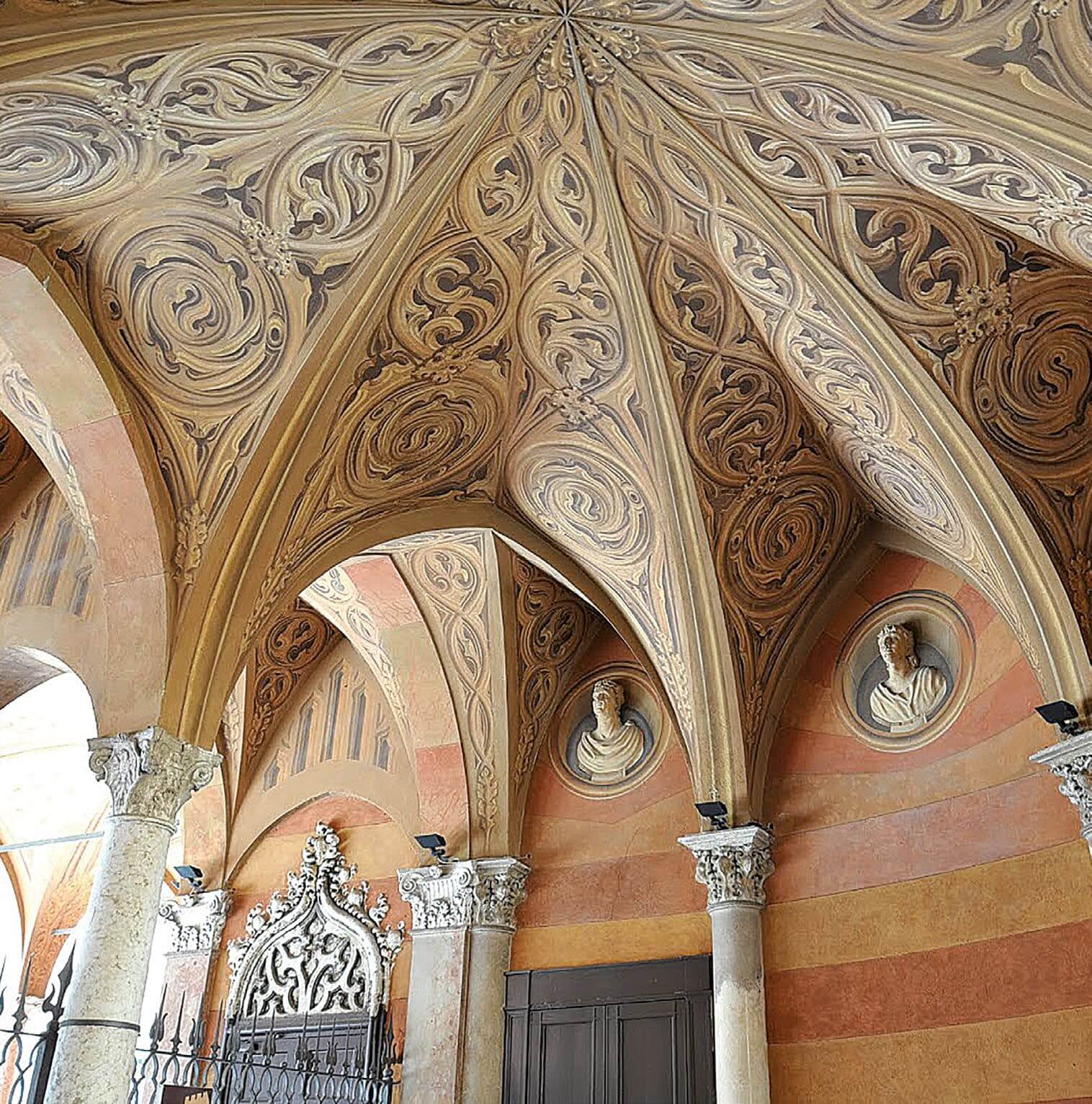